A few days following the 6.0 Napa earthquake I stood in the living room of a home located about ten miles from the epicenter. This home still had its chimney in place, and was livable following the recent quake. There was significant damage to the contents of the place, however, and the homeowner lamented the nature of the earthquake.

“This was a mean one”, she said. “This earthquake knew to damage the items in my home that I cared the most about. It destroyed my china and wine glass collection!”

This wasn’t the first time I’d heard an anthropomorphic description of an earthquake. They are termed mean, vindictive and nasty. I wondered about this 6.0 magnitude temblor, and thought “how could such a relatively small earthquake be so mean, and cause problems to home and business owners throughout the region?

First off, the Richter Scale has not been used since the 1970’s. What is used to describe magnitude these days is something called the Moment Magnitude Scale. The magnitude of an earthquake is a measurement of the size of an earthquake. To demonstrate, consider a couple of dogs: 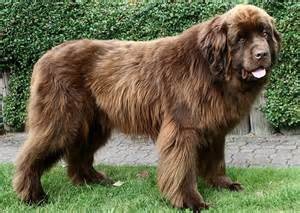 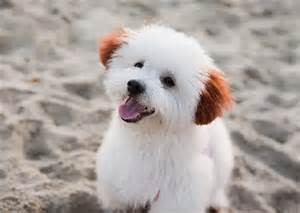 So, to recap: The Richter Scale has been replaced by the Moment Magnitude Scale and that scale describes the SIZE of earthquakes.

Next, we will consider the Peak Ground Acceleration of an earthquake. This is a measurement of how STRONG and earthquake is. Again, consider dogs:

Here is a strong dog: 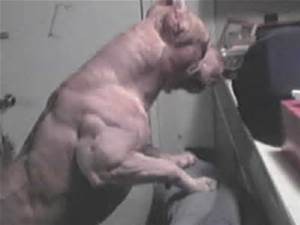 This isn’t the biggest dog, but no doubt it’s a strong one. 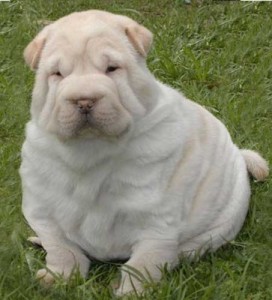 My guess is that this chubby fellow isn’t that strong. The Ground Acceleration of an earthquake isn’t necessarily related to, nor dependent on, the magnitude of an earthquake. Since the measurement is taken on the surface of the planet, the depth of the earthquake certainly influences this measurement.

When you think acceleration think about how you are pushed back when a car or a roller coaster accelerates. You don’t need a big car or roller coaster to go fast and get pushed about. So this measurement is different than magnitude. It is this type of motion demonstrated in the Quake Cottage Earthquake Simulator.

Lastly consider the “meanness” of an earthquake. What are its affects, how much damage does it do? There is a measurement for that, it is called the Mercalli Intensity Scale. 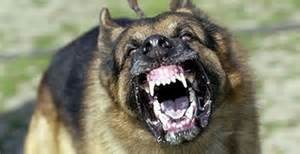 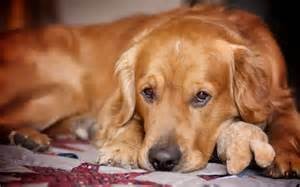 Some large dogs and earthquakes are not intense. They don’t cause a lot of damage.

Big, Strong and Mean. That describes earthquakes. Not all big earthquakes are strong and mean, and if you consider only the magnitude of and earthquake you are missing much of what can give them their bite.

HISTORICAL EARTHQUAKES
Note Loma Prieta and Chile with the same PGA and different magnitudes by around 1000 times the energy release.  Note Northidge 6.7 Much higher PGA than the 8.8 Chile earthquake. Note the intensity of the Haiti earthquake despite lower magnitude and PGA than Loma Prieta.